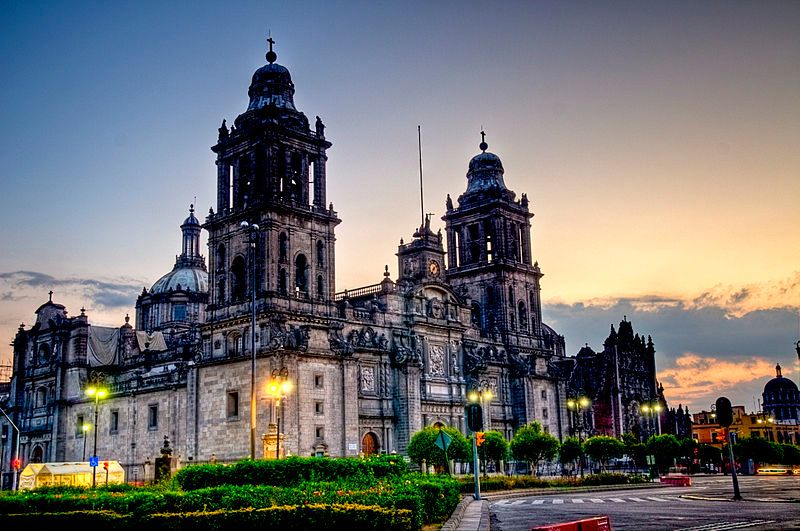 Mexico City is rarely foremost in anyone’s mind when planning an exotic weekend trip.  The  old perception of an overcrowded metropolis with rampant crime rates, harmful pollution and a history of earthquakes has kept people away for years.  This is all changing, however.  The city is alive and revived, brimming with the arts, culture and excellent food and is a wonderful place to spend a few days, taking advantage of discounted rates for luxury hotels that are filled with business travelers during the week but are delightfully quiet at weekends.

Mexico City has always had the feel of a city on the move.  Nowadays, the sounds of construction from rising glass skyscrapers and classical music played in the streets have replaced the sounds of exhaust belching ancient buses and police sirens of the past.  New pollution laws have cleared the air, giving way to clear, blue mountain skies, and an anti-crime campaign has made the streets safe.

Despite the huge size of Mexico City, many of the attractions that appeal to visitors are close to the city center, and on Sundays you can easily visit them by rented bicycle or by taking a traffic-free stroll down the main Paseo De La Reforma avenue that’s closed to traffic from Saturday evening to early Monday morning.

Mexico City is the museum capital of the world, boasting over 170 museums showcasing everything from pre-Columbian history, to tequila to the art collection of Carlos Slim, the world’s richest man.  The fascinating National Museum of Anthropology arranges its exhibits by time period, from giant stone Olmec heads to items recovered from the Aztec city of Tenochtitlan, upon which Mexico City was built.  The nearby Museum of Popular Art is fun for families, with its whimsical Day of the Dead skeletons, masks and bizarre alebrije creatures from the state of Oaxaca.

The historic center is filled with treasures, from the Zócalo (one of the largest public squares in the world), with its imposing cathedral that’s visibly sinking into the ground, to remnants of buildings that date back to the founding of New Spain in the 16th century.  In the evenings, stroll the delightful streets of the trendy Zona Rosa neighborhood or enjoy an amazing show at the Palacio de Bellas Artes performance hall. 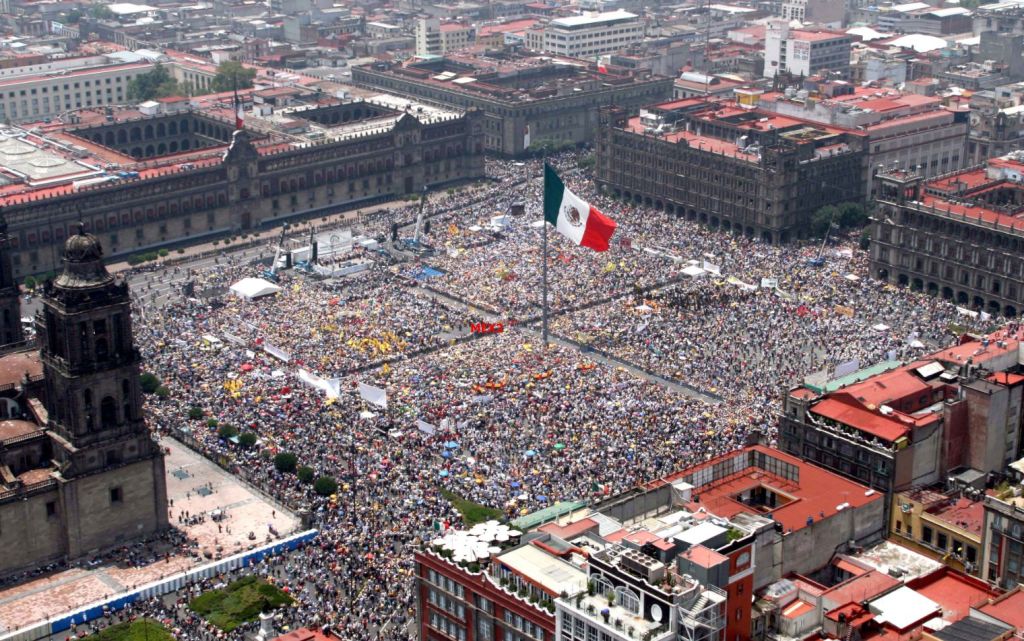 Mexico City is the unrivaled food capital of Latin America, from street carts and taco vendors to some of the finest restaurants in the world, there’s something for every taste and budget.

Our favorites from one end of the scale to the other are the Tacos al Pastor at the simple El Tizoncito eatery, and Pujol, named by the Wall Street Journal as the best restaurant in Mexico City and by Restaurant magazine as the 17th best restaurant in the world. 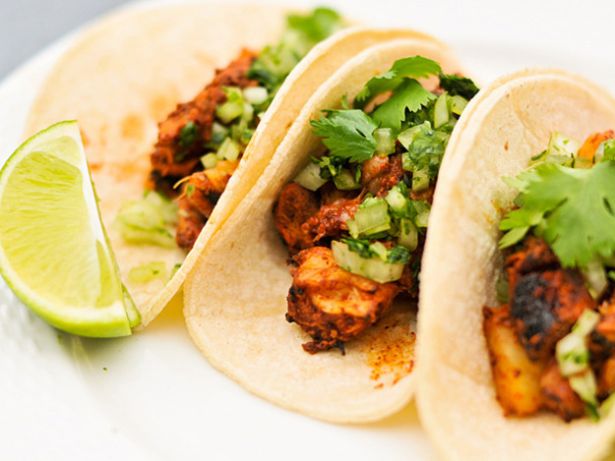 Delicious Tacos Al Pastor are found all over the city

Some of the best hotels in Mexico City are found along Paseo de la Reforma, including the excellent Four Seasons Hotel Mexico D.F. and the modern St.Regis.

For a more intimate, boutique hotel, you really can’t do much better than the chic, 35-room Las Alcobas in the trendy Polanco district.  Our top pick for the historic center is DOWNTOWN México, housing an upscale hotel and a separate hostel under the same roof. 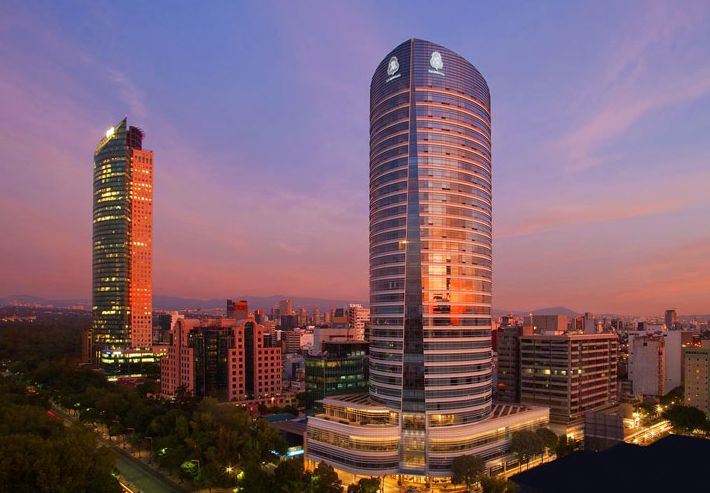 If you want to try your hand at bargaining, you’ll find arts and crafts for sale on the street all over the city, but for quality items at a fixed price, your best bet is FONART, a government sponsored handicraft promotion initiative with five locations throughout the city.

For something contemporary, browse the eclectic Shops at Downtown. 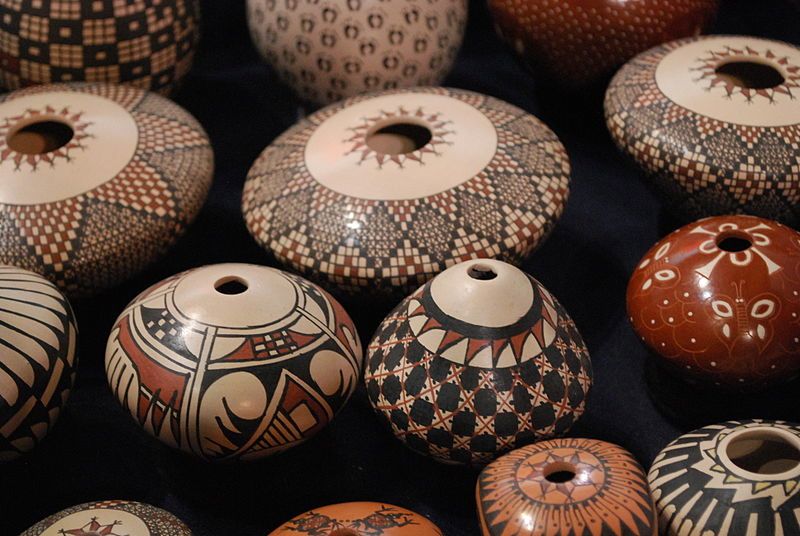 FONART has a wild selection of local handicrafts

Mexico City is a wonderful destination to spend a fascinating, exotic, culture filled weekend trip.  With nonstop flights there from every major US city, getting there has never been easier.

To learn more about Mexico and to download your free Mexico travel guide, please visit the Mexico page of our website at www.blueworldjourneys.com/mexico.html