Posted by David on Dec 24, 2014 in Ecuador & The Galapagos, Guatemala, Mexico, Uncategorized | 0 comments 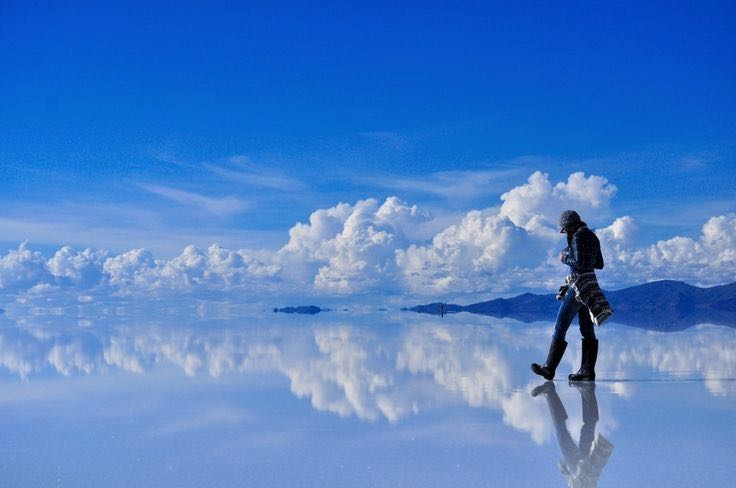 Top 10 Places You Must See In Latin America

Latin America is full of unique and spectacular natural wonders.  It’s difficult to choose only 10 of our favorites, but after some consideration, here’s our list of the top 10 places you must see in Latin America.

the top 10 places you must see in Latin America.

The otherworldly Salar De Uyuni is the world’s largest salt flat, covering over 4,000 square miles.  It is located in south-west Bolivia, in the altiplano at an elevation of almost 12,000 feet above sea level.  It is an incredibly flat area, with a variation of only around 3 feet over the entire area.  After rain, the whole area is covered in a thin layer of reflective water, creating an incredible mirror-like reflective surface that has to be seen to be believed.

2. View The Milky Way On A Clear Night From Lake Titicaca

The area around Lake Titicaca bordering Peru and Bolivia is one of the darkest places in the world due to the distance from any large urban areas and the lack of any significant light pollution.  This makes it one of the best places anywhere to gaze at the night sky and to view the Milky Way.

The barren and beautiful Patagonia is South America’s final frontier.  Located at the southern end of the continent, it spans across Argentina and Chile, touches both the Atlantic and Pacific Oceans and is filled with spectacular mountains, deserts, plains, glaciers and fjords, all of which combine to make it one of the most scenically spectacular places on Earth.

Ecuador’s Galapagos Islands are one of the planet’s greatest treasures.  Their remote location has allowed many species of animals to evolve undisturbed, and by being a protected area for so long, the animals there have not been hunted by humans.  This makes them curious as opposed to afraid of humans and visitors to the islands can have the unique experience of getting very close to many of the inhabitants of the islands.  It’s one of the few places on Earth where you can swim with sea lions in the ocean, walk among iguanas on land and see giant land tortoises up close, all in their natural habitat. 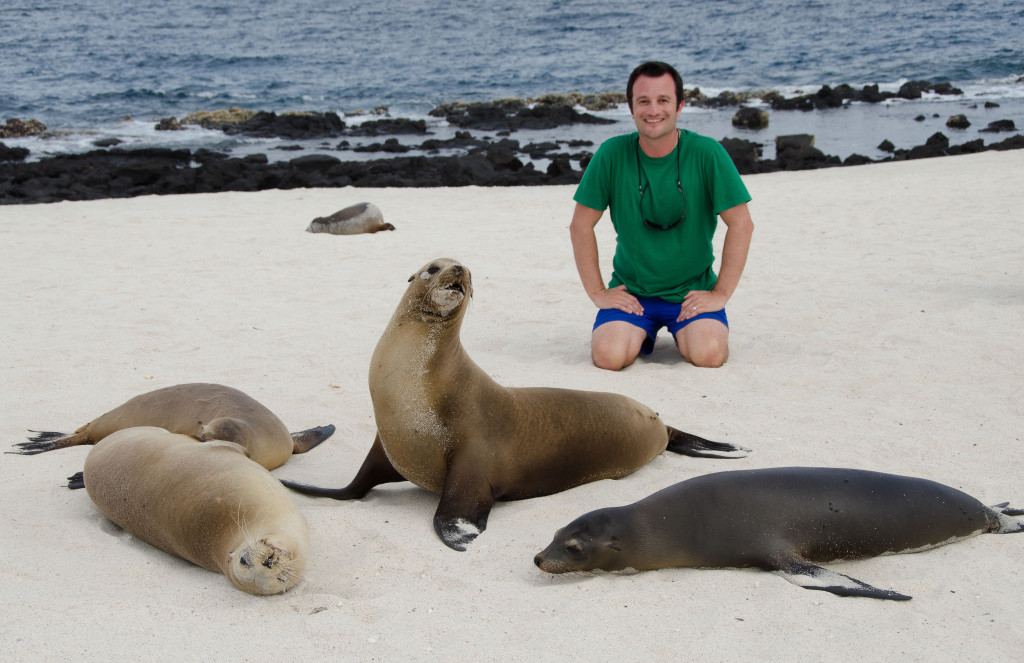 Up close and personal with Galapagos Sea lions

One of the legendary ‘lost cities of the Incas’, Machu Picchu is one of the New Seven Wonders Of The World.

New Seven Wonders Of The World

Located high in the Peruvian Andes, the city remained hidden from the rest of the world for over 200 years until its re-discovery in 1911.  Perched on a mountaintop surrounded by cloud forest, Machu Picchu’s setting is truly spectacular and is somewhere every traveler should have on their bucket list.

Chile’s mysterious Easter Island is one of the remotest inhabited islands in the world.  Mostly likely populated by south Pacific Polynesian islanders over 1000 years ago, the island is famous around the world for the almost 900 stone ‘Moai’ (carved stone heads) of varying sizes up to 32 feet high.  Why they were carved and placed around the island remains a mystery, however it it theorized that feuding clans on the island carved the stone heads for religious purposes.  By using felled trees as rollers to transport the Moai, they inadvertently changed erosion patterns of the islands, ultimately leading to crop failures and their own destruction as a society.

The largest rainforest on Earth, the Amazon covers an area almost as large as the United States.  The Amazon river is also the world’s largest and has over 1100 tributaries, 17 of which are over 1000 miles long.  The rainforest is home to the greatest biodiversity on the planet and there are still many un-contacted tribes living there.  It is one of the most amazing natural places on Earth and is most easily visited from Ecuador and Peru.

The Mayan ruins of Tikal in the jungles of northern Guatemala were once home to a thriving city of over 100,000 people.  Now, they are a UNESCO World Heritage Site

, well worth visiting.  Standing on the top of a 1000 year old pyramid and seeing the jungle canopy stretch to the horizon in every direction is a truly amazing experience. 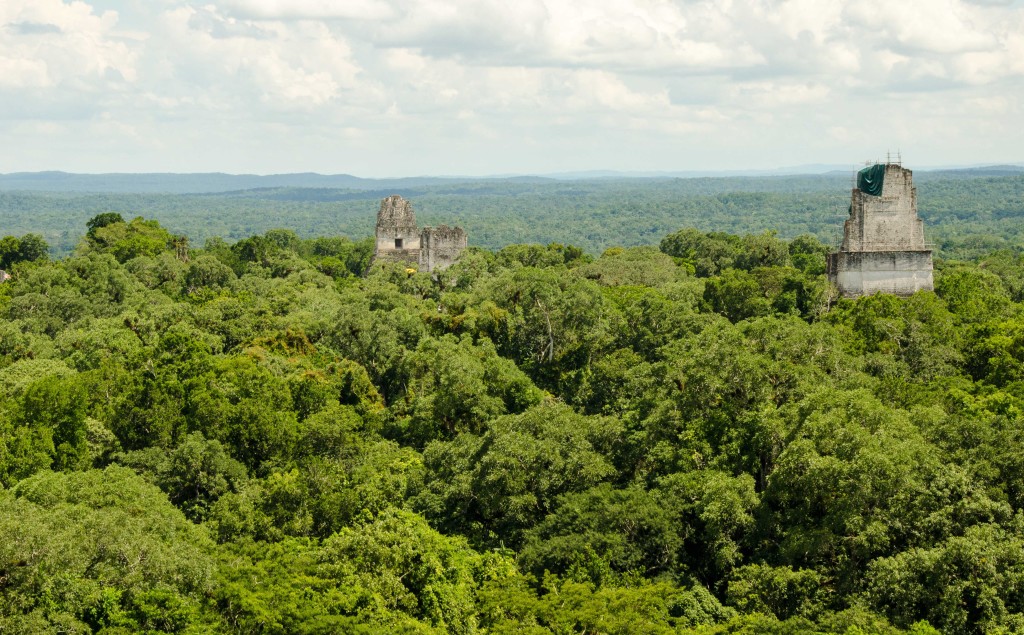 The Mayan Ruins of Tikal

Mexico is one of the most culturally rich countries on Earth.  Most visitors to the country unfortunately see nothing more than beach resorts that could be anywhere in the world.  A short drive from any of the tourist resorts is the ‘real’ Mexico, a country of small indigenous villages, colorful markets, friendly people and great food.  It’s one of the most wonderful, easily accessible cultural destinations in the world. 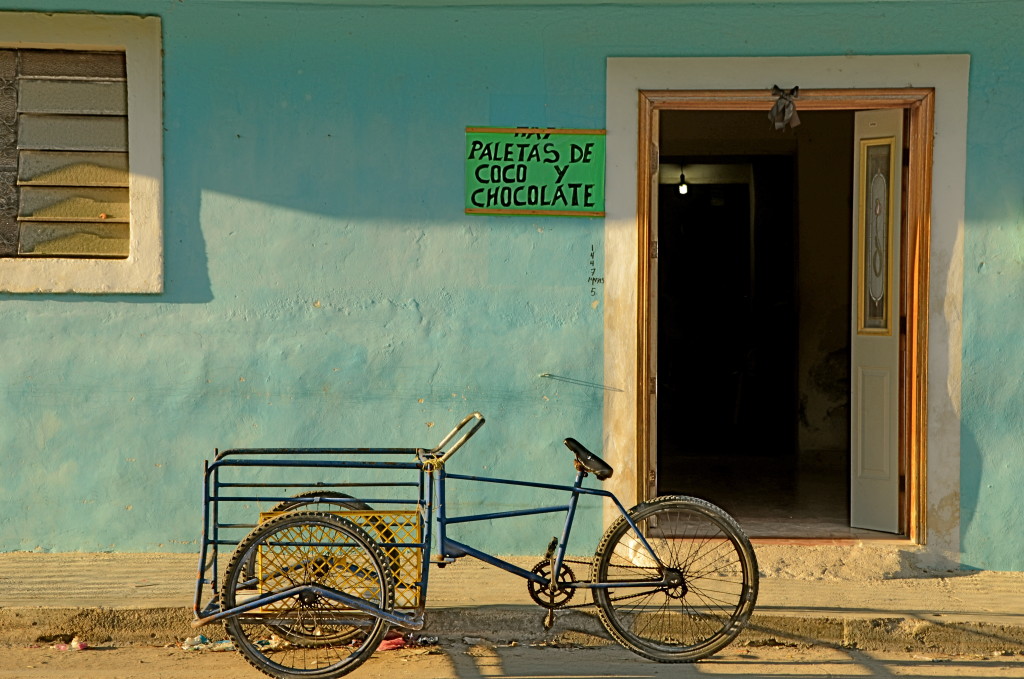 One of the most beautiful national parks in the world,  Torres Del Paine is located in southern Chile between the Andes Mountains and the Patagonian Steppes of Argentina.  It is a land of stunning natural beauty encompassing glaciers, lakes, rivers and mountains.  It’s a beautiful place with a real frontier, end of the earth feel to it.

We hope you’ve enjoyed learning about our top 10 places you must see in Latin America.  To learn more about this fascinating part of the world, visit our website – www.blueworldjourneys.com